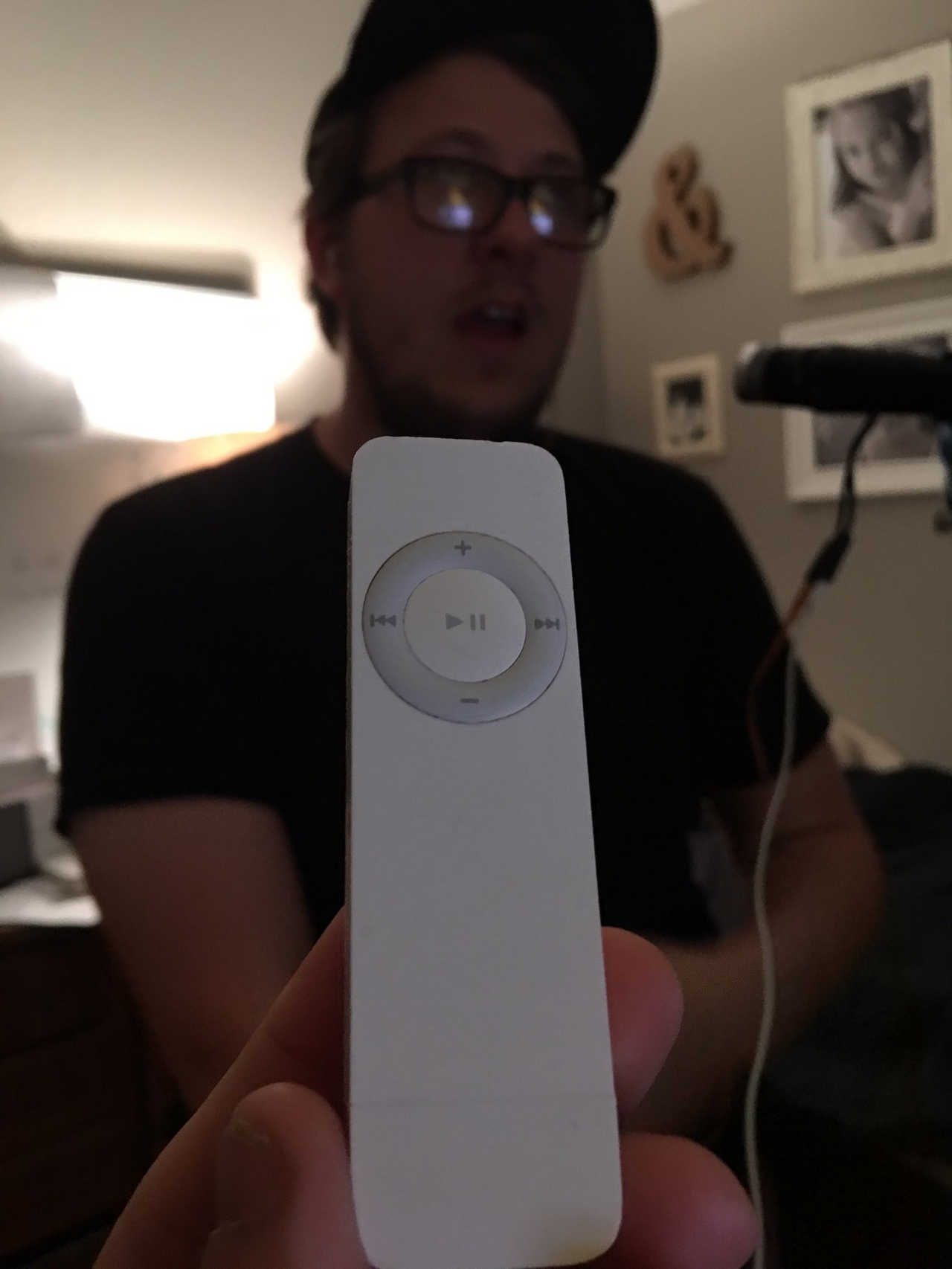 Sorry I’m so late with this but I forgot I had something to contribute lol.

My first and only dedicated mp3 player was a first-generation iPod Shuffle - which was not only the most elegant looking USB drive one could find at the time, but - imo - remains the single highest-value mainstream consumer tech product I’ve ever owned. It was a 512mb stick with playback controls and a 3.5mm audio jack at one end. From what I remember, you could just freely store any combination of non-media files and media files in the root separated by a single directory. I was in 5th grade (11 years old) at the time (2005,) and public schools were just beginning to suggest students invest in a flash drive for carrying/storing digital school assignments.

I say highest value because got dang was that thing handy. Idk if I can communicate it, really, but it unified so many functions into one very high quality (and extremely tough) device. (I accidentally put it through the wash at least 3 separate times and it never actually stopped working.) It even came with a lanyard attachment!

Idk if there’s something wrong with me or what but I’m especially sentimental about this thing because I remember wholeheartedly believing and anticipating tech to progress along these lines - design priorities that especially made sense to me. Clever, lean permutations/amalgamations of once single-function products....

I took that photo during a tech podcast years ago - I was doing this same anecdote lol. I find it to be the best idea Apple, Incorporated ever had and yet looking at the everymac page now, I see it was discontinued less than 9 months after it came out. :cry: